As the U.S. women’s basketball team makes final preparations before it faces Indiana Fever forward Natalie Achonwa and team Canada in Group B play tomorrow, Elena Delle Donne and Breanna Stewart decided to put on a little show for those in attendance at Team USA’s practice.

USA basketball tweeted a video this afternoon of Chicago Sky shooting guard Delle Donne and Seattle Storm forward Stewart combining for a sweet alley-oop slam during team practice — serving to both showcase the players’ athleticism and dispel any rumors that WNBA players can’t play above the rim. Yes, those still exist.

Check out the slam here: 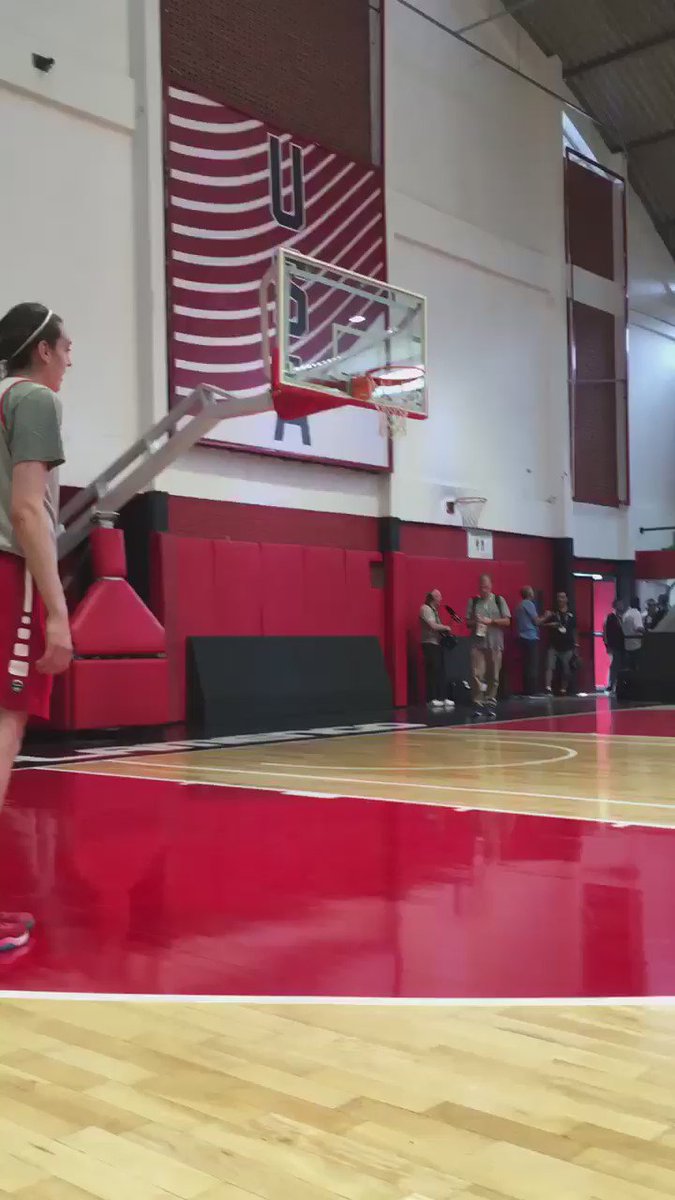 And because multiple angles of dunks are a necessity these days, here’s another look:

Also ICYMI, Angel McCoughtry of the Atlanta Dream did this last night in team USA’s 110-84 win over Serbia.