For the first time in three seasons the Washington Mystics failed to play postseason ball in 2016. But, before even stepping foot on the hardwood in 2017 the team already appears poised to make sure that drought will be short-lived.

The Mystics added 2015 WNBA MVP, three-time All-Star and Olympic gold medalist, Elena Delle Donne from Chicago in late January. In addition to bringing a long list of accolades, EDD is widely regarded as one of the league’s preeminent scorers and will immediately make the Mystics an offensive juggernaut.

The 27-year-old arrived in the Nation’s capital on Friday to officially be introduced as the newest Mystic. Follow her day here: 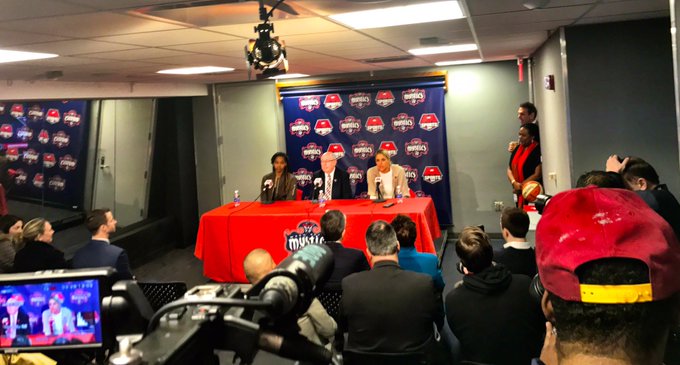 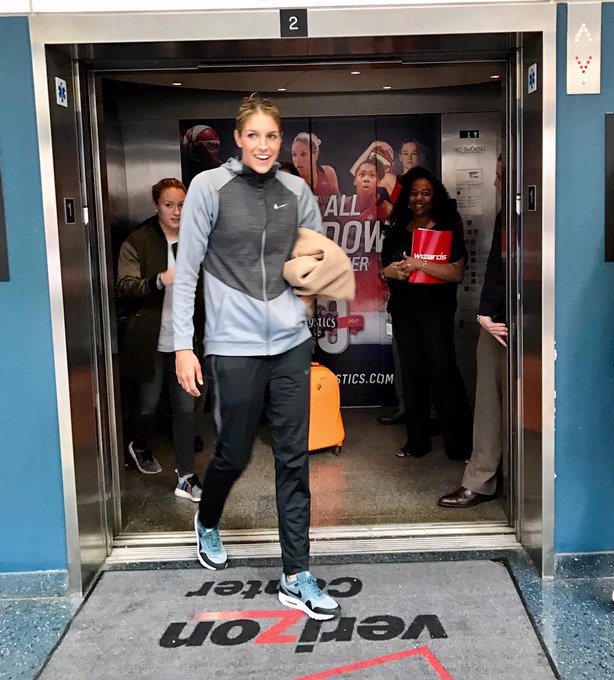 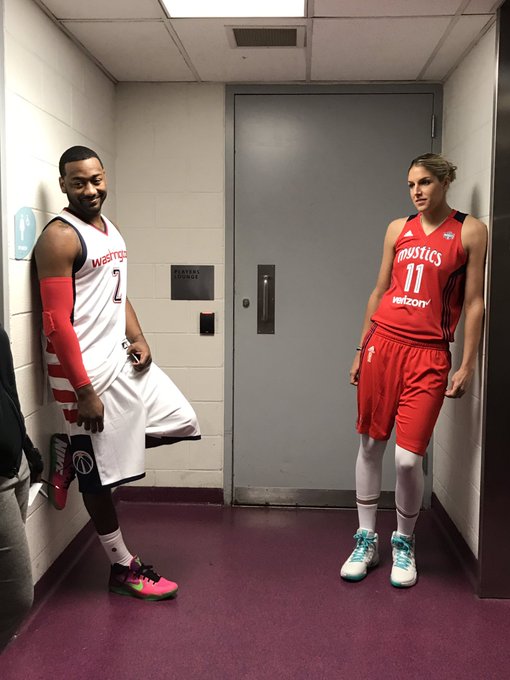 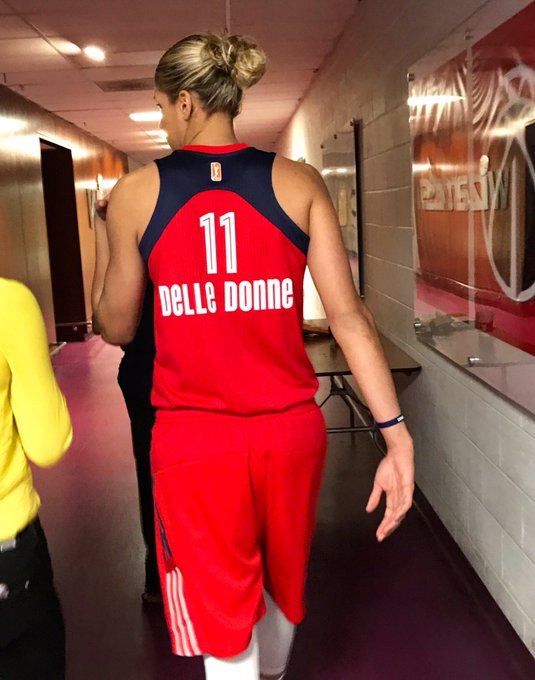 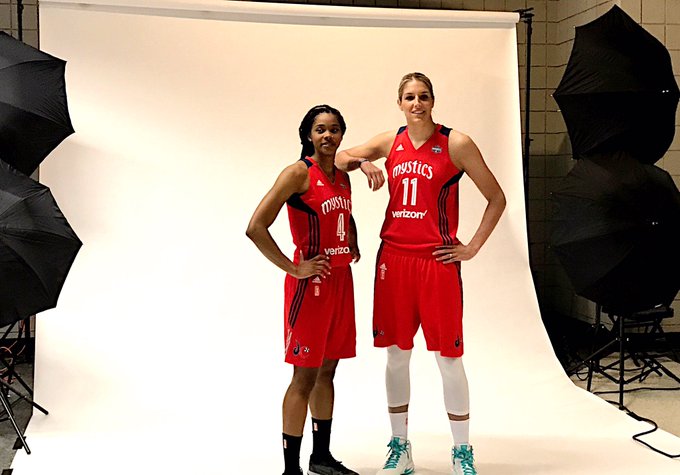 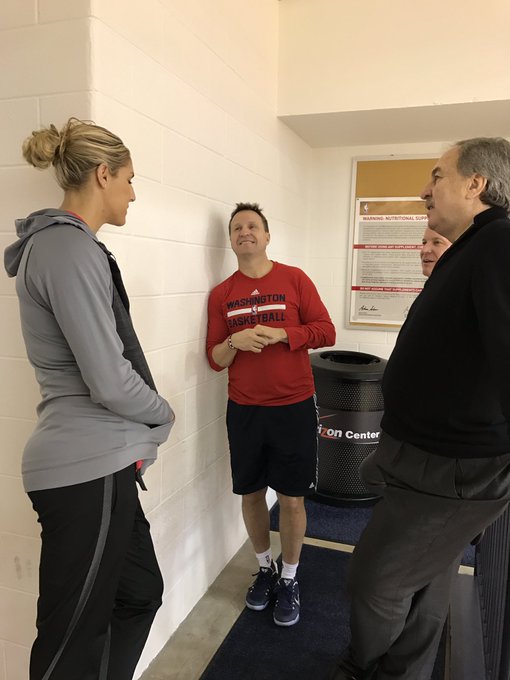 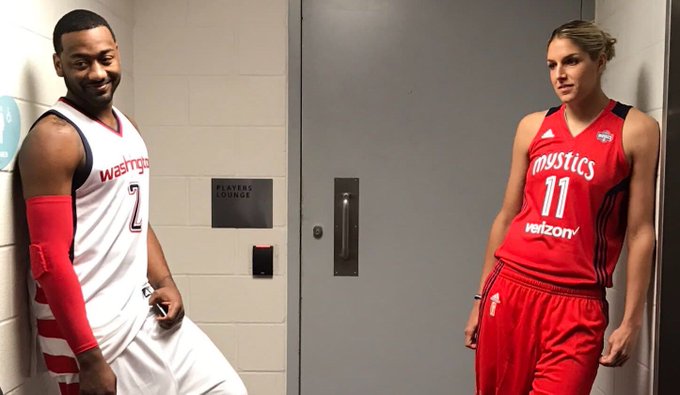 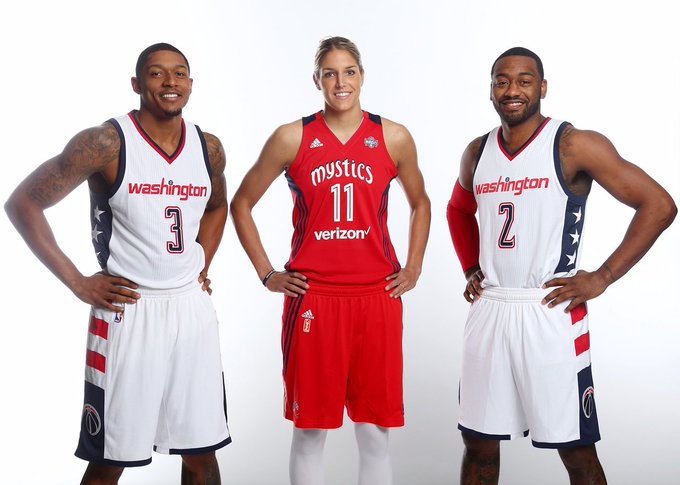 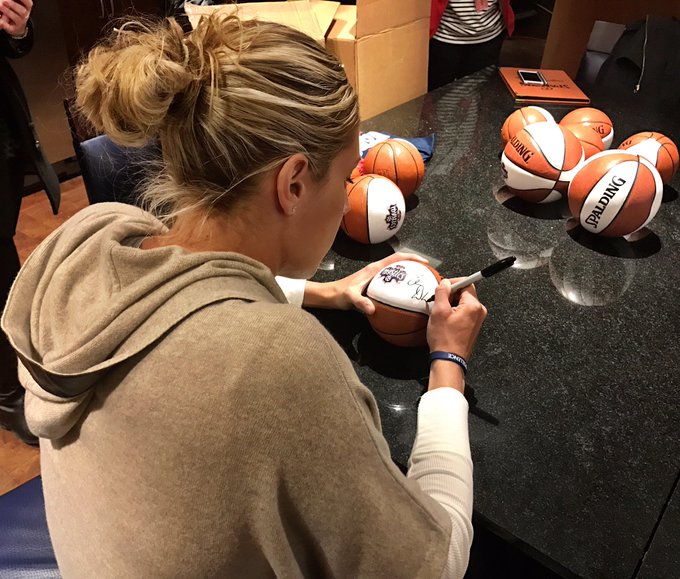 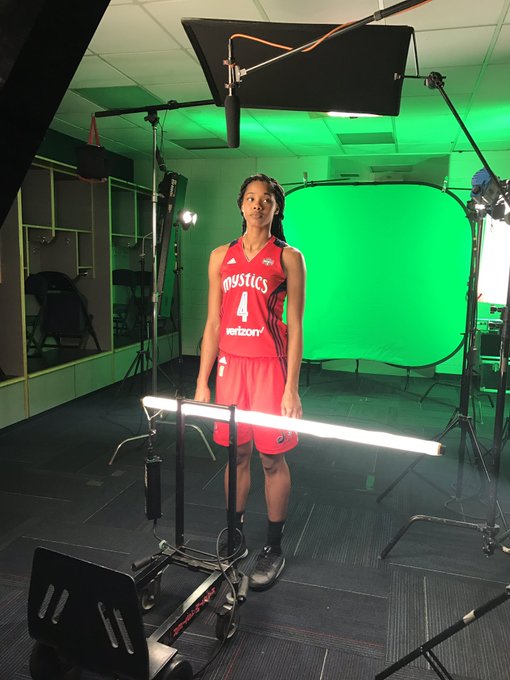 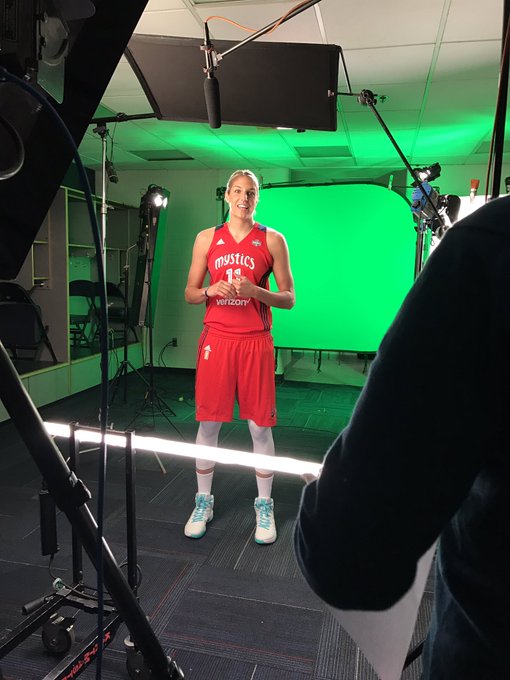 1-on-1 with Elena Delle Donne

In Elena Delle Donne, the Washington Mystics Finally Have Their Star